The “Punishment” is Disproportionate 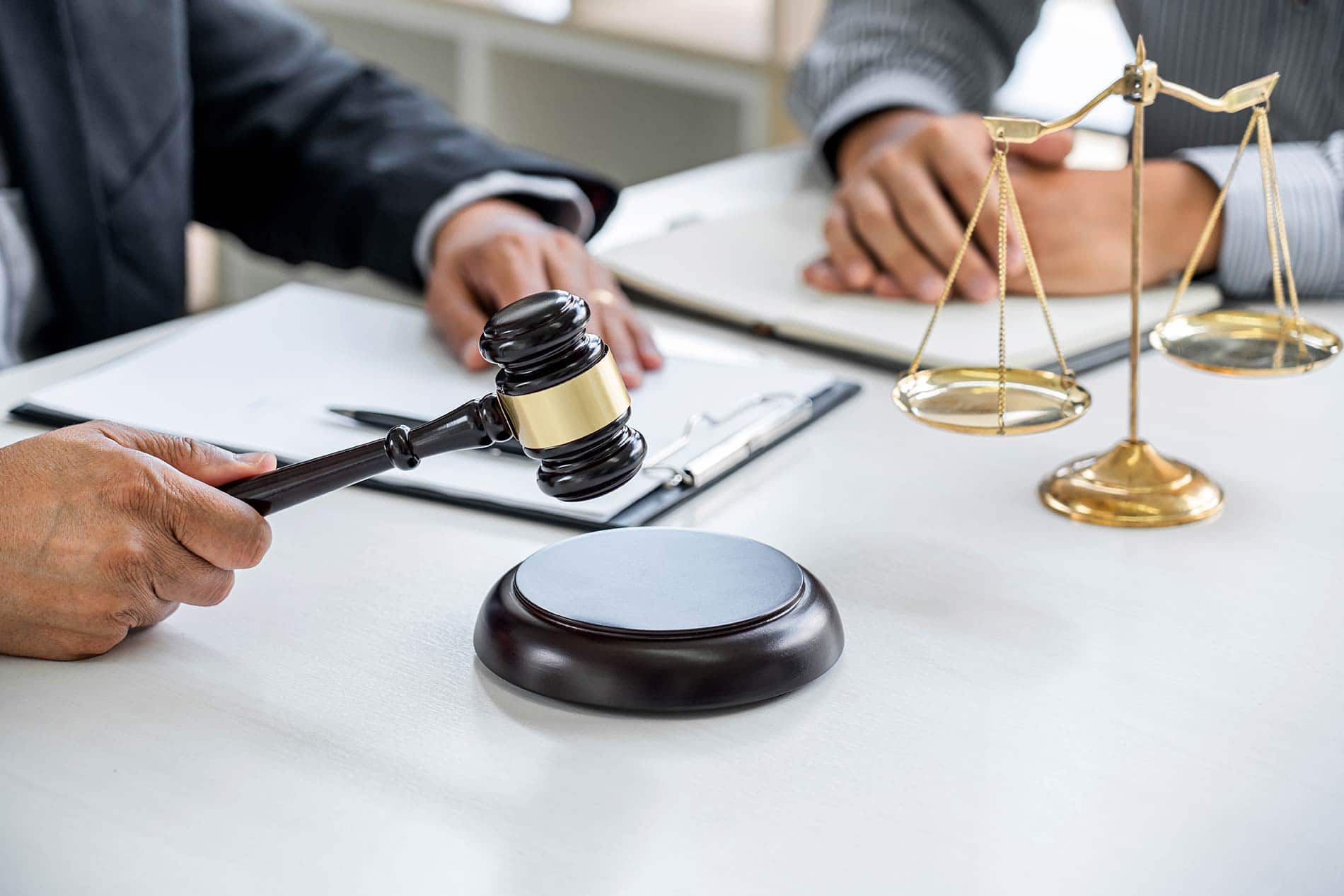 The Eighth Amendment to the U.S. Constitution prohibits “all punishments which by their excessive length or severity are greatly disproportionate to the offenses charged.”.

The gravity of the offense and the harshness of the penalty are two of the criteria used for determining whether a punishment is unconstitutionally disproportionate. Solem v. Helm (1983) 463 U.S. 277.

A California statute making it a crime merely to be addicted to the use of narcotics without any further blameworthy conduct, was held unconstitutional under the Eighth and Fourteenth Amendments. Robinson v. California (1961) 370 U.S. 660

In other words, any significant punishment for conduct that is not at all blameworthy is unconstitutional. The §391 punishments are significant. However, the “offense” is no more blameworthy than having a common cold. The gravity of the “offense” is zero [Losing five lawsuits in a seven year period (§391(b)(1))], or near-zero   [A single “tactic” deemed to be “frivolous” (§391(b)(3))]. Therefore the punishment is disproportionate.

Another criteria used for determining  constitutionality is comparison with the punishments imposed on other offenders in the same jurisdiction. Solem. In California, lawyer-represented litigants receive no punishment whatsoever for having lost five litigations in the previous seven year period.

More to read: How to Draft Your Will without Hiring a Property Lawyer

No comments to show.